The big changes at Microsoft are continuing as it has been revealed that one of the things the company is shuttering is Xbox Entertainment Studios, which was responsible for making original TV content for the Xbox platform. 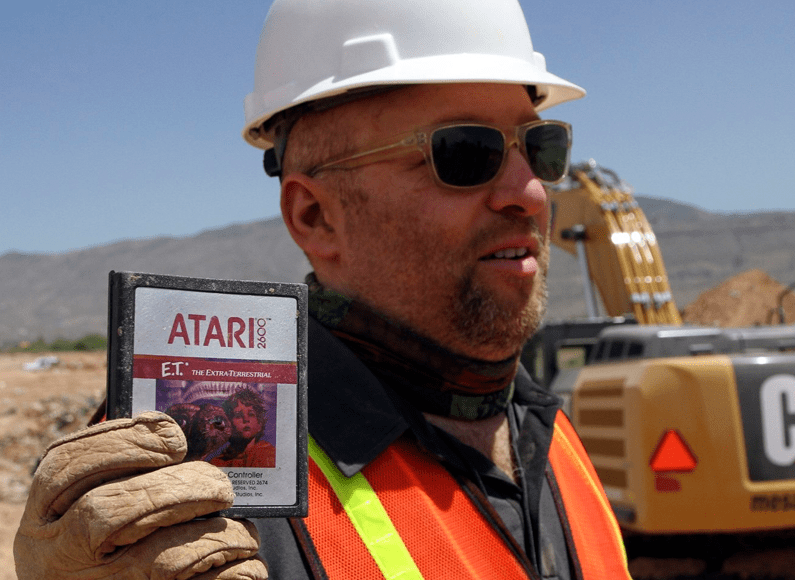 According to The Drum, the closure comes only a month after the Studio launched its first show to coincide with the World Cup called Every Street United.

Perhaps the biggest question marks were over what this means for the two most well known productions that are currently in the works: A live-action TV shows based on the Halo universe and a documentary series in which one of the episodes would investigate the legend of the buried ET cartridges in the desert (to everyone’s surprise, they later found them). The good news is that according to Gamespot, these productions will continue to completion.

The dramatic U-turn and decision to close the studio appears to be down to Satya Nadella taking the reigns as Microsoft CEO: XES was originally setup by former CEO Steve Ballmer, less than a year before he quit. This news comes as Nadella announced Microsoft is to cut 18,000 jobs as part of the new strategy. Earlier this week he sent out an email to employees describing how Microsoft needs to be a “productivity and platform company” – presumably making TV shows doesn’t fit into this vision.