Rebellion games, the company behind Sniper Elite has today announced the release of the first of three batches of Downloadable Content. Which is available on PC via Steam now! 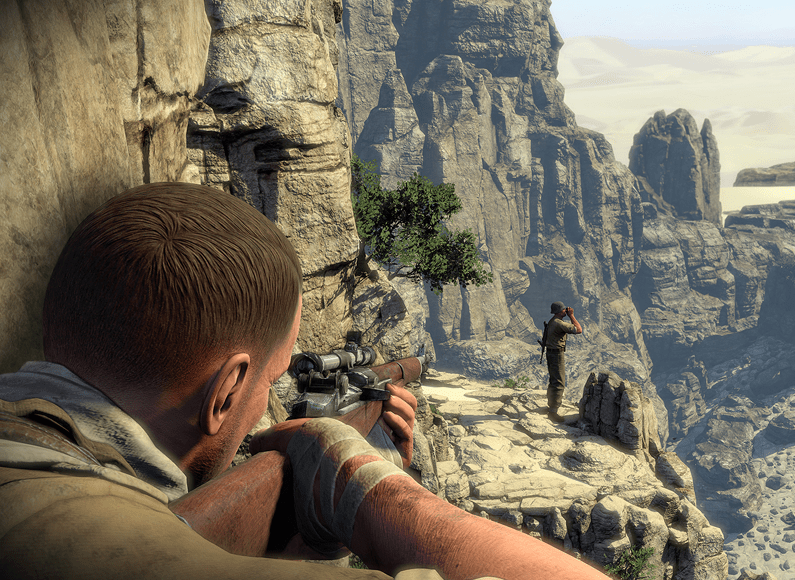 On the single player side, there’s the first part of a trilogy of missions themed around saving Winston Churchill from assassination on his trip to the Casablanca conference in 1943. On the multiplayer front, there’s a couple of new maps – including one that is a conversion of the airport hanger level from the main campaign. The difference is that now it has been bombed out, creating lots of new hiding places.

Check out the video Rebellion has created below showing off some of the new features.

Looks like there could some scope for further sniping adventures. (Sorry).