The imminent death of the copper cable appears to have been greatly exaggerated. To paraphrase a certain character from Monty Python and The Holy Grail: “It’s not dead yet.” 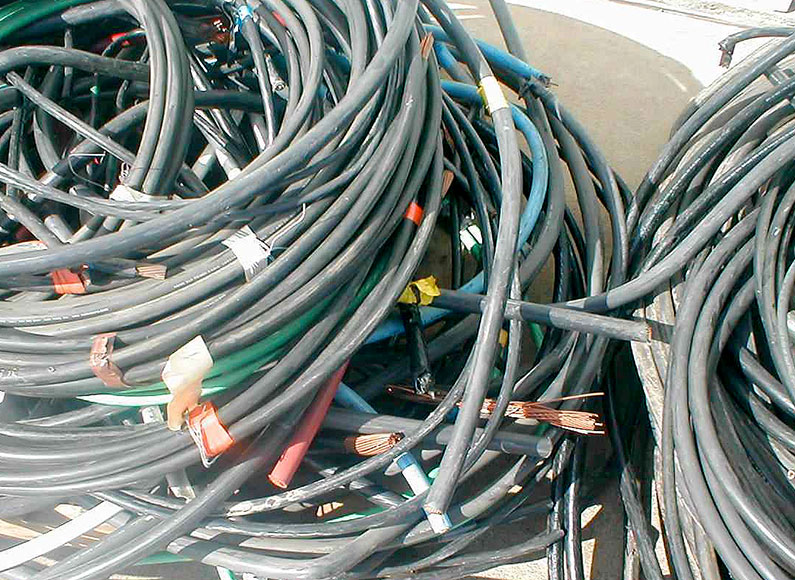 In the recent round of tests, Bell Labs achieved 1Gbps symmetrical speeds over 70 metres on a single copper pair. The testers also achieved 10Gbps over a distance of 30 metres by using two pairs of lines, a technique called bonding.

“Our constant aim is to push the limits of what is possible to ‘invent the future’, with breakthroughs that are 10 times better than are possible today,” said Bell Labs president Marcus Weldon.

“Our demonstration of 10Gbps over copper is a prime example: by pushing broadband technology to its limits, operators can determine how they could deliver gigabit services over their existing networks, ensuring the availability of ultra-broadband access as widely and as economically as possible.”

Dubbed XG.fast, the new technology could be used to extend the life of existing copper wire networks, offering telecos an alternative to laying costly fibre-optic networks to billions of homes.