As new rules come into force about proving your phone is actually a phone when you catch a plane, there is good news for people worried that their battery may well give out on the journey from home to the airport. 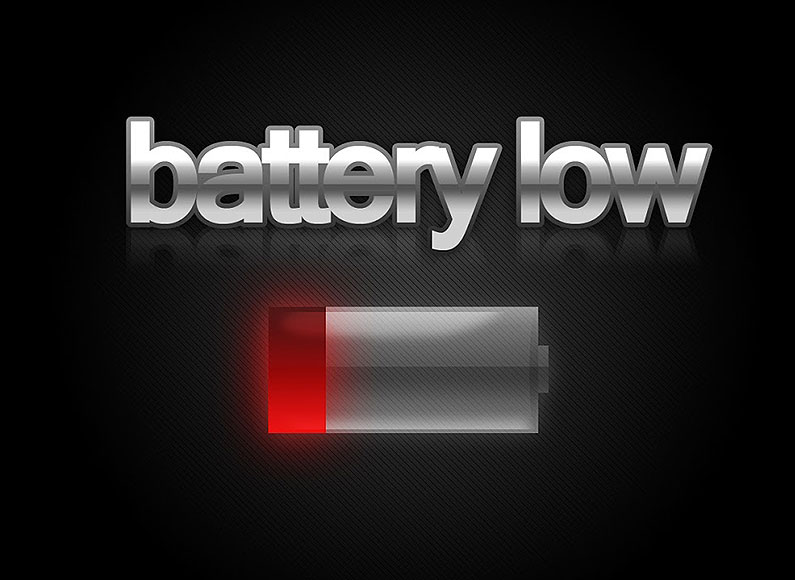 Beacon News reports that a team at the energy storage technology company AdvEn Solutions has developed a new technology which involves using carbon as a cathode in lithium-ion batteries.

The team found that carbon is not only cost-effective and safe to use, but also has an energy output that’s as much as five to eight times higher than the lithium-ion batteries currently on the market.

It also performs better than lithium-sulfur and lithium-air batteries, which are two other technologies currently in development.

“We tried lots of different materials. Normally carbon is used as the anode in lithium-ion batteries, but we used carbon as the cathode, and this is used to build a battery with induced fluorination,” said chief technolog officer Xinwei Cui.

“Nobody knew that carbon could be used as a cathode with such a high performance. That is what’s unique with our technology.”

AdvEn Solutions’ carbon batteries not only have a higher energy output but also charge faster and last longer than existing batteries and the team aims to have made a prototype by the end of the year.

It might be a while, though, before we see it in commercial use. Cui told Beacon News that “We have a long way to go, but we’re on the right track. It’s exciting work and we want everyone to know about it and that it’s very young but promising.”