Feminist Frequency has just posted up its latest instalment of its ‘controversial’ YouTube series Tropes vs Women, looking at the issue of how women are frequently used as background decoration in videogames. 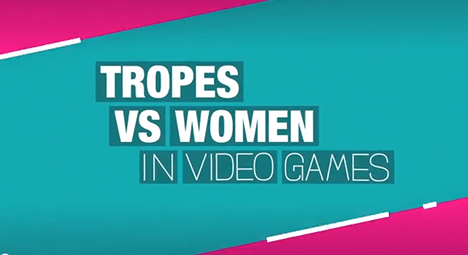 You can watch the video below, which takes a look at some of the terrible ways in which a wide range of popular titles treat women with contempt. One has to wonder if Ubisoft will be tuning in?

The series is presented by Anita Sarkeesian, who is viewed in some quarters as controversial because idiots don’t like hearing harsh truths about the depressingly sexist nature of the videogames industry.