Good news for consumers this morning as Virgin Media have announced plans to boost broadband speeds for their top tier package up to 152Mb – twice as fast as BT’s current speediest package. 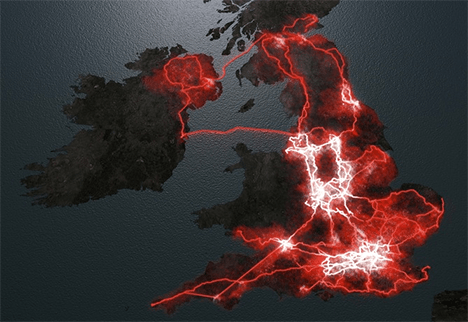 It turns out that Virgin weren’t just spending their money on paying David Tennant to look dead behind the eyes as he hawks their products. They were actually improving technology too.

In what was an inevitable move as broadband technologies improve, the upgrade will apparently be “instantly” available – with 120Mb customers getting the 152Mb upgrade, 60Mb users getting boosted to 100Mb and 30Mb users getting 50Mb – the latter of which, Virgin notes, makes their entry level package apparently five times faster than the lowest grade BT or Sky Broadband connection.

More broadly this is more than likely good news for everyone – its a move like this that will re-energise the arms race between broadband providers. Don’t be surprised if BT, Sky and others announce corresponding speed boosts in the near future. 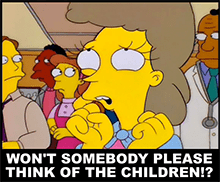 The other big news from Virgin today is that they’ve officially launched their implementation of the government’s controversial Daily Mail-approved internet filter programme, and announced it complete with glowing quote from culture secretary Helen Lovejoy Maria Miller. Sure, it is a stunningly illiberal and draconian measure that will stigmatise people who want to access non-government approved content, but won’t somebody please think of the children?. The option to enable the filters will apparently be offered to customers when setting up their broadband.

Let’s wait and see if Richard Branson remains quite so happy if during the next civil unrest (like the riots) the government lean on him and other internet providers to block Facebook for everyone, now the technology to make it possible is in place.

Still… 152Mb is pretty good, right? Let’s just hope you can actually access what you want with it.