According to the Bloomberg website, Samsung executive vice-President Lee Young Hee has confirmed that we’ll be seeing the Galaxy S5 in around March or April this year. 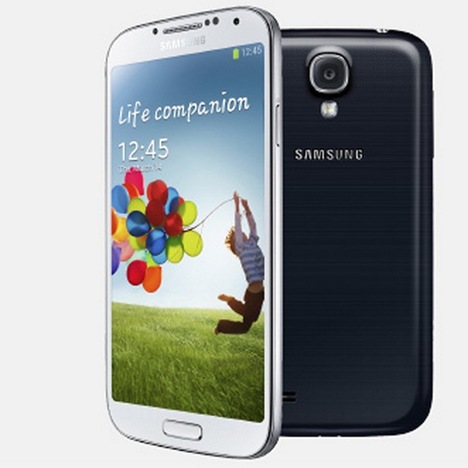 The phone, which will become Samsung’s flagship handset will be arriving bang on time – as history shows that the S line has always been upgraded at this time of year. So if you’re thinking of upgrading to a Samsung – it might be worth holding off for a few months.

Interestingly too, Lee says that the phone will come with an upgraded Galaxy Gear – the smartwatch that pairs with your phone via bluetooth, and lets you receive notifications and carry out certain tasks on your wrist. Despite the endorsement on none-other than Kevin Bacon in those intensely annoying EE adverts, apparently the existing Gear isn’t very good – so it’ll be interesting to see what improvements the new one has (we can presumably expect slightly better spec and a smaller form factor).

Also intriguingly is Bloomberg’s speculation that the Galaxy S5 could come with a form of security to trump the iPhone 5S’s fingerprint recognition… iris recognition. Who needs fingers when you’ve got eyes? Whilst it isn’t certain the new phone will include this functionality, the flagship phone would be a good place to start with it – as we saw last year with the inclusion of Samsung’s “swishy gestures where you don’t have to touch the screen” being premiered on the S4.

Personally, my only hope is that the reveal of the phone isn’t as earth-shatteringly hideous as the S4 launch last year – when Samsung thought it wise to rent out a theatre on Broadway and have musical theatre actors hamming it up whilst playing out “scenes” in which they solved problems using the tenuous technological innovations in the phone.

Seriously – watch this and see how much of it you can get through before clawing out your eyes: