Ever bought a gadget, only to find that the newer version came out a week or two after you’d emptied your wallet? The tech industry is, of course, notorious for this – so as we’re only a week away from Christmas, just how long will that shiny new thing under the tree remain the best you can buy? Having only just caught up, will you find by January you’re already behind the times? Here’s our guide to some of the biggest name gadgets.

The 5S brought with it a number of improvements to the iPhone line – it was given an even better camera than its predecessors, a faster processor and perhaps most noticeably the famous fingerprint scanner – enabling the user to unlock and purchase stuff without the hassle of a pin-code.

Of course – what’s nice about Apple is that when they inevitably do release the iPhone 6, any software updates will largely be cascaded down to older handsets, so your phone will feel refreshed anyway. 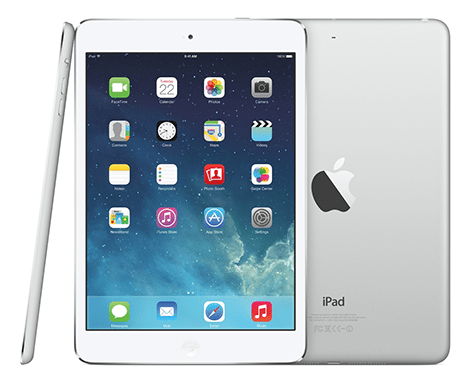 Much like it’s smaller sibling, the iPad seems to be receiving annual updates. The Air was released on November 1st – with second generation iPad Mini arriving 11 days later. Previously – the 4th generation iPad, and original iPad Mini were both released on November 2nd 2012. Prior to that, the earlier three generations were released earlier in the year (March-May) in their respective years – but Apple seems to have well and truly fixed this now.

So fingers crossed, if you get an iPad Air for Christmas, you’ll still be the toting the coolest possible iPad until next November.

Now here’s a safe long term bet. Both of the new home consoles are going to be around for a while – the Xbox 360 lasted an astonishing 8 years before being replaced (it was released in November 2005!). So there’s no need to worry about newer hardware updates meaning your console won’t be able to run the latest games and apps for probably the next six or seven years minimum.

Because of the extremely long (in tech terms) life cycles of home consoles though there is a difference to phones: as Sony and Microsoft get more adept at manufacturing the machines, and as parts become cheaper over time, we can expect to see a few redesigns along the way. 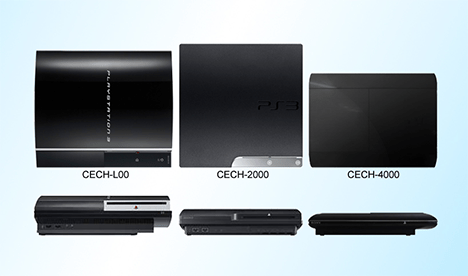 On the PS3, for example, the original 2006 model lasted less than a year before being replaced by one with a smaller hard disk, that wasn’t backwards compatible. In late 2009 this was replaced again with the “slim” design, and then three years later in late 2012, the “super slim” replaced that.

As for the 360, it changed a similar number of times under the hood – but in terms of form factor only went through two iterations – with the redesigned console launching in mid-2010.

Still – at least there won’t be software issues. It’s only when the PS5 comes out it is time to worry about being out of date. 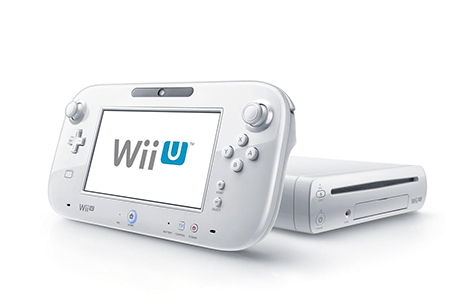 So what of the WiiU? Its easy to think that it might be able to expect the same lifetime as the Wii that preceded it and that may well be the case – but there has been lots of chatter urging Nintendo to think about doing something that sounds unthinkable: ditching the WiiU gamepad. The argument goes that the WiiU is failing badly, and by ditching the huge gamepad with built-in screen, they could lop £100 off of the sale price, and hopefully shift a few more consoles. Besides – it’s not like any games are utilising it very well anyway.

Could this happen? It sounds mad but remember that Nintendo recently did something similar with the 3DS – dropping the 3D screen and releasing the cheaper 2DS – removing the console’s most notable asset – in order to cut the price. So it’s not beyond the realms of possibility.

If this did happen though – it’s not like your WiiU would be useless overnight – games would instead be designed with the Wiimote or Pro controller in mind – so you’d just have a big-screened white elephant cluttering up your house instead. 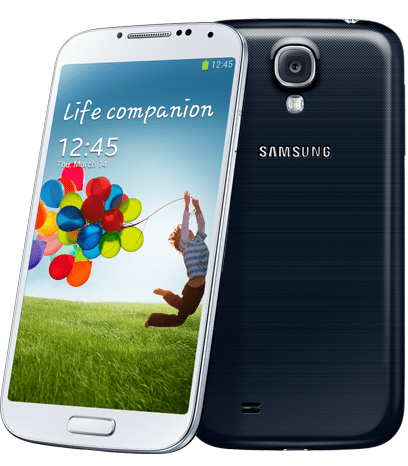 The S4 is probably Samsung’s flagship smartphone – the one they want up there competing with the iPhone. It was released on April 26th – following an excruciating press event in a New York theatre, that came complete with broadway actors playing out scenes in which the S4 proved useful (seriously, it was unbearable). There was lots new at the time – hands-free motion tracking, NFC music sharing, and some clever dual-camera photos.

Now Christmas is upon us and – inexplicably – the handset feels like it’s getting on a bit in a world where a phone’s life expectancy is up there with the hamster. The predecessor, the Galaxy S3 was released in May 2012, and the S2 in May 2011… so we can reasonably expect a new phone – a Galaxy S5 probably – around the same time next year – which is probably only four or five months away.

This said – we can probably expect an upgrade from Android Jelly Bean to Android KitKat in the next couple of months – so the phone could have some life left in it yet! 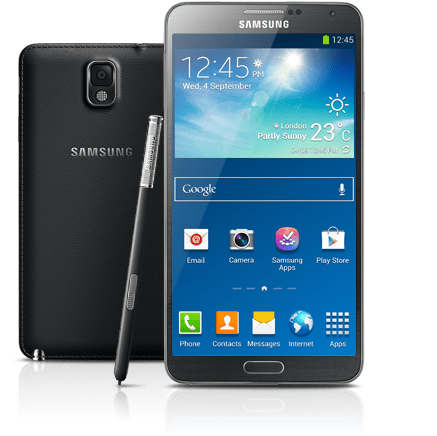 Now for Samsung’s big ol’ phablet. The Note 3 was first released at the end of September – almost exactly a year after the Note 2, which again came about a year after the original Note. I’m spotting a pattern!

So if you’ve got a Note 3 in your stocking on Christmas morning, worry not – you’ve got a good 9 or 10 months before your phone is no longer the best phablet you can get. 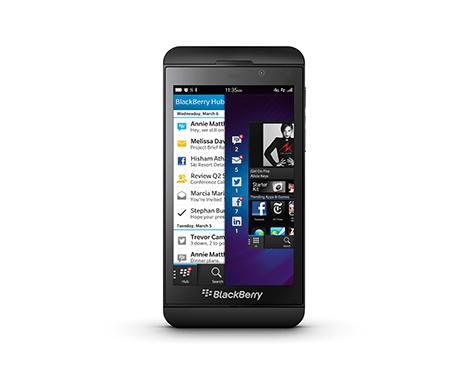 Finally if you’re waking up Christmas morning to a Blackberry Z10 then… I’m so sorry. Whilst you’ve probably got the best Blackberry on the market… it’s only because the company are pretty much doomed as a consumer hardware manufacturer. The Z10 was released last January as a last-ditch bid to take on the iPhone and Android platforms… yet in the year since growth has been tiny, sales have been dreadful, and it has suffered from a lack of apps and poor design. Whilst Blackberry the company will inevitably pivot to support iOS and Android – you’ll be stuck with the old hardware. The Dreamcast of smartphones. I’m sorry.