Christmas is coming and as everyone knows, it’s a time for family. But let’s face it – there’s only so much of our families that we can take, so what can be done to avoid them? The trains and buses won’t be running… the shops won’t be open… if you’re not careful it’s just going to be you, your mum and the Strictly Come Dancing Christmas Special. Thankfully, there is a solution: Technology. Here’s our pick of the top five ways to drown out your family. 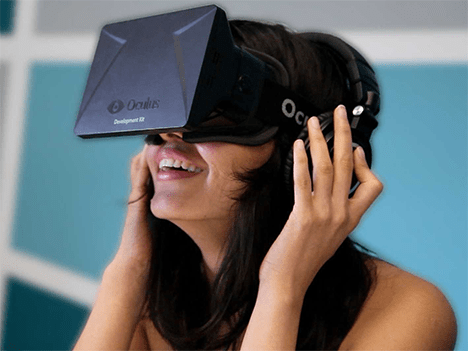 You might have to be lucky to get one this Christmas, but the Occulus Rift is perhaps the first ever promised “virtual reality headset” that might actually be able to deliver. Strap on the googles and it’ll put you inside the game, with a full field of vision – making the bullets whistling past your head in Battlefield 4 scarily realistic.

Don’t believe me? Delightfully someone has compiled a video of the sort of reactions the headset gets. Why sit in a warm house with your loved ones when you can transport yourself to the frontlines of a major war?

The Rift was funded by one of the biggest Kickstarter campaigns ever, and has now been in development for a few years – they even have Doom-creator ID software’s John Carmack on board as Chief Technology Officer. So expect to hear a lot more from the Oculus soon. 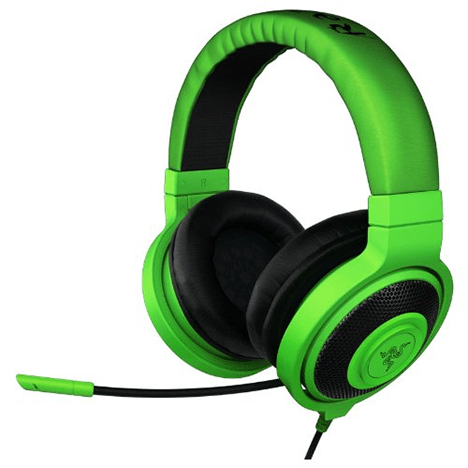 If you can’t get hold of an Occulus Rift, the next best thing is a gaming headset. Get online, find the other people who need some time out from Only Fools & Horses repeats, and imagine you’re doing something important. This Razer Kraken Pro headset might be a good choice – at £69.99 it’ll keep real life in the background. The best thing to do is be as relentlessly and amusing serious as the guy in this video: 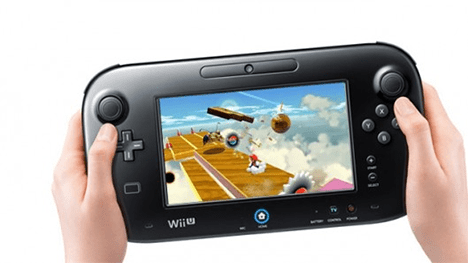 Though the WiiU may be struggling in the big console war – lagging far behind the PS4 and Xbox One in momentum, and arguably absolute sales terms, it does have one advantage. A big ol’ screen on the controller. One nice thing enables is the ability to stream games to the controller to play, even when the TV is switched to something other than the WiiU – so whilst the family is sat watching TV, you can continue to game on the massive controller. 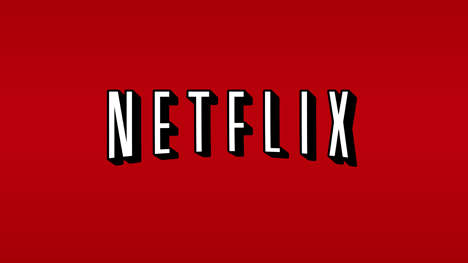 Okay – so you’ve got to do something with the family… but let’s keep it low intensity. Don’t want to end up singing around the piano like the old days, right? Why not suggest the family watch the first episode of House of Cards or Breaking Bad on Netflix? Then before you know it, hundreds of hours will have elapsed and Christmas will be over, as you’ve been saying “Maybe just one more episode” over and over. Phew. 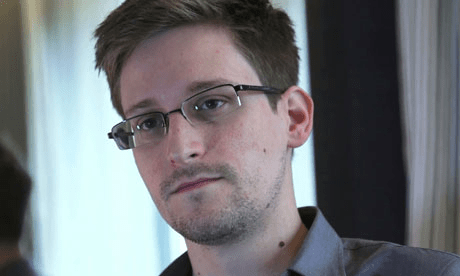 There is one option left open to you, of course… though it’s perhaps a little unorthodox. If you really want to avoid your family using technology this Christmas, then the most effective way of doing it is probably to take a leaf from Edward Snowden’s book, and go on the run after leaking a bunch of secrets on government surveillance.

Sure, it’d be a difficult decision to make, but look at Snowden: He did the right thing, he’s a bona fide hero to people who believe in freedom everywhere and he won’t have to suffer elderly relatives saying something a bit racist around the dinner table next week. Brilliant.

I’m sure that as Snowden chows down on his Christmas Tinner for one in dystopian Moscow, he’ll have a broad smile on his face.