Bad luck if you want to buy a digital download copy of Ryse, Dead Rising 3 or Forza 5 on your new Xbox One – Microsoft have just slapped an extra fiver on the price of the games when bought online. As far as we’re aware, physical copies are unaffected. 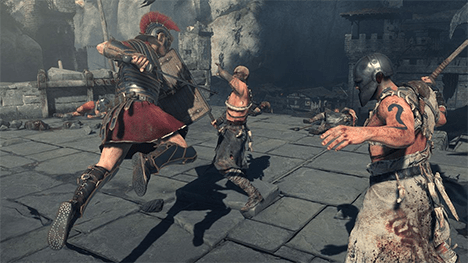 From a business point of view it’s a pretty sound idea: At the Microsoft have two million people with brand new consoles, on which games are relatively scarce just before the biggest shopping period of the year. They’d be mad not to maximise their income.

Though from a consumer point of view it’s a bit of a pisser, of course. But that’s capitalism.