If you’re waking up this morning in Bath, Cambridge, Northampton, or seven more lucky towns throughout the country, you may have noticed that the internet on your phone is faster than usual – EE have expanded their 4G coverage. Read on to find out where. 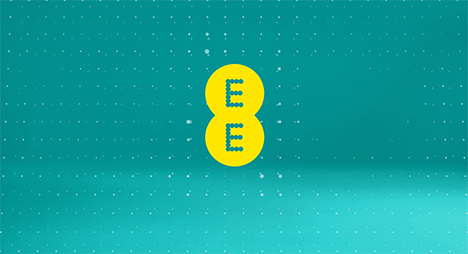 This is a nice gift to anyone receiving an iPhone 5S for Christmas – apparently the EE 4G network now reaches 60% of the UK population. It’s also a stark reminder to urban tech journalists like myself that not everyone gets the shiny new toys as quick as we city-dwellers.

Personally, I’m hoping we’ll reach a point where EE are so successful that they’ll pull all of those hideous Kevin Bacon adverts – just destroy whatever dirt you have on him EE, do the right thing and stop him from having to go through with this depressing charade!