Never one to look a cash-cow in the mouth, Lego game developer Traveller’s Tales have confirmed to VG247 that next year we’ll be seeing a Lego version of The Hobbit – based on the first two films in the trilogy.

Following the other games in the series – like Lego Lord of the Rings, Lego Star Wars and Lego Baader Meinhof Complex (okay, I may have made that last one up), it will have multiple playable characters including Bilbo, Gandalf and Thorin – as well as all of the dwarfs. You know who I mean? Fíli, Kíli, Óin, Glóin, Dwalin, Balin Bifur, Bofur, Bombur, Dori, Nori and Ori – how could you forget them?

Apparently each character will have special moves, and the game will follow the first two films: An Unexpected Journey and the forthcoming Desolation of Smaug. It’s almost certain then that we’ll see a third game based on the last film in the series. 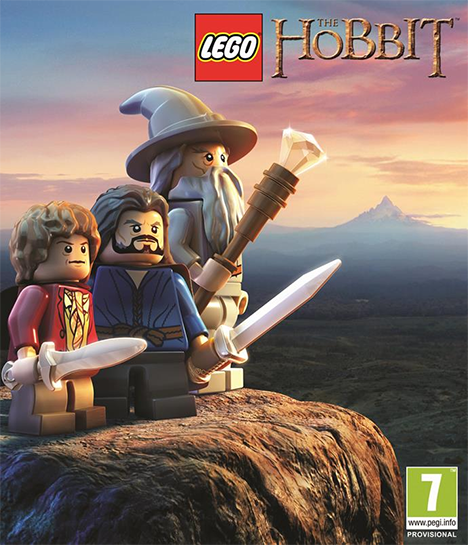 Format-wise the game will be coming to Xbox One, Xbox 360, PS4, PS3, Wii U, PS Vita, and 3DS – so pretty much everything apart from the ageing Wii, in a somewhat surprising move. (Surely the kidz all have Wiis still – not many can have a Wii U?).