The XBox One is now on in the shops (or at least, should be – it’s selling fast so shelves may be empty!) – and the PS4 will be joining it at the end of the week. So now gamers everywhere have a difficult decision to make: which one to buy? On the surface, the consoles are both very similar – but there are some subtle differences. Here’s five questions that you should answer before deciding which one to go for. 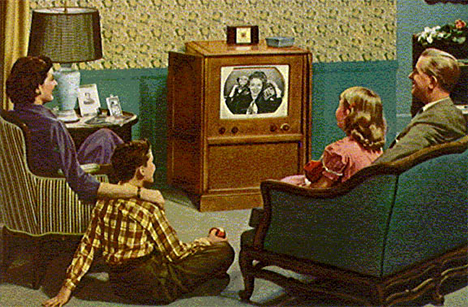 Both Xbox One and PS4 are entertainment machines – it’s no longer just about gaming any more. Following the lead of the PS3 and 360, both consoles will be offering a suite of video/music apps. In practice this means that if you’re a user of services like Netflix and LoveFilm – they’ll be available on both. Similarly – expect to see the likes of YouTube and the BBC iPlayer on both services eventually (though they won’t be available for launch).

Whilst we can expect both consoles to have parity on streaming services, the difference here is with the Xbox One. Unlike the PS4 it can sit between your satellite or cable box and your TV, and control that box. So rather than have to use your Sky remote, you should be able to use Xbox voice commands to control it. Similarly this means that you’ll be able to overlay Xbox functionality onto your TV viewing – so you can take a Skype call whilst continuing to watch the match, and so on. 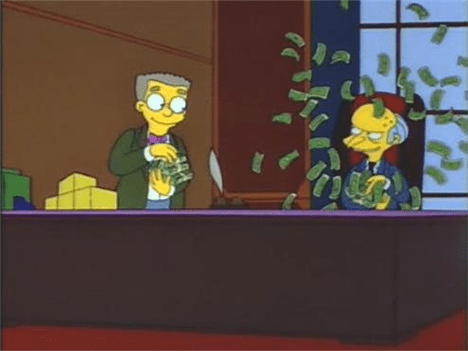 There’s a bit of a price difference between the two consoles. The PS4 will set you back £349 – whereas the Xbox One clocks in at £429.99 – a whole £80 more. The price gap is primarily due not just to the Xbox One’s TV functionality, but also the inclusion of the (mandatory) Kinect 2 camera – that enables voice and gesture controls. The PS4 was originally slated to come with the (less hi-tech) Playstation camera – but Sony didn’t go for it in the end, so they could sell their console at the lower price point.

So if you’re price conscious and want the cheapest way to experience next generation games, then PS4 is your only choice really. On the other hand, if you want games that are going to do some whizzy stuff on the side, splash out on the One.

3) Which exclusives do you want more? 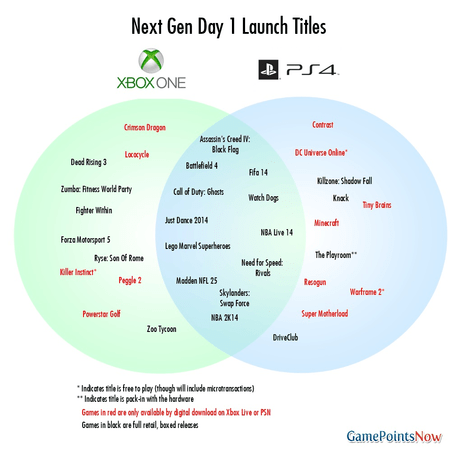 You could be forgiven for thinking that exclusive games were a thing of the past. Nearly every big title is available on multiple platforms. Call of Duty, Watchdogs, FIFA and the like are all going to be available on both. But there are still some differences – as the above helpful venn diagram produced by Game Points Now, umm, points out.

So you’ll have to decide which exclusives you care more about. If you want to play Ryse: Son of Rome or Forza Motorsport 5 you’ll need an Xbox One, whereas if you’re more into Driveclub or Killzone, then you’ll need a PS4.

4) Do you care about your 360 achievements and PS3 trophies? 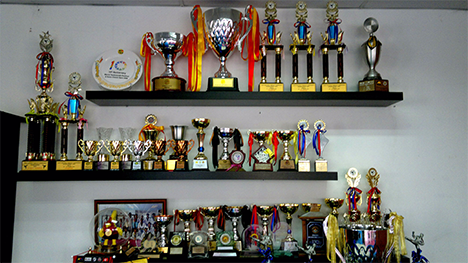 Let’s face it – you’ve already spent thousands of hours building up your gamerscore, or winning all of the trophies. You’ve scoured the GTA map for pigeons to shoot, liberated every fort on Far Cry 3, unlocked every last weapons attachment on Modern Warfare 3… are you really going to throw all of that away? If you’re an Xbox 360 owner – are you going to jump ship to the PS4 and start with no credibility? Or if you’re a PS3 owner, do you really want to leave your reputation behind?

The new consoles both have slightly different achievement systems though if you upgrade within the same console family it’ll still be logging your victories to the same account.

Similarly – many games that are being released on both old and new consoles (like Call of Duty: Ghosts) are offering discount on the nextgen versions of the games if you upgrade within the same console family – so if you have the Xbox 360 version, you can upgrade to the Xbox One version for a bargain price. With CoD, you can even transfer your save – so you don’t have to start from the beginning again!

5) What are your friends getting? 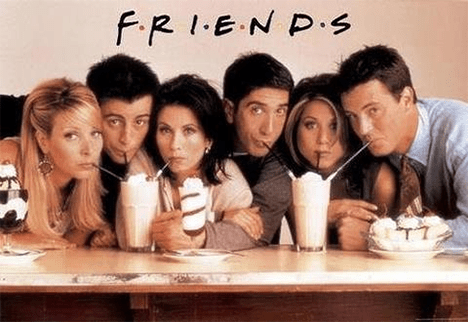 Finally, perhaps the ultimate decider: what are your friends getting? No one wanted to be the kid with the Nintendo when all of their friends were talking in the playground about Sonic… and 20 years later the dilemma is even more magnified.

If you pick right, every night could be an amazing night of gaming until dawn, laughing together, and the shared experiences of saving the world in Ghosts with the people closest to you. Pick wrong and it’ll just be you, in a dark room, shouting commands at an imaginary on-screen dog in between sobbing quietly about how lonely you are.

So no pressure then.