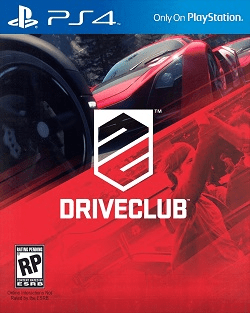 We learned last night that Ubisoft’s next blockbuster, Watch Dogs is being delayed until early next year – having previously been pencilled in for the same day as the PS4’s release on November 22nd. This has been compounded by rumours that Driveclub, a first party title by Sony, could also be heading, er, down the same road.

This will come a blow to gamers eager to get their hands on Watch Dogs. Since the game was unveiled a couple of years ago we’ve been salivating at the prospect of playing the futuristic open-world stealth and action game that’s centred around themes of hacking and surveillance (what could possibly have given them that idea?).

And Driveclub too will be a loss. As it’s a first party Sony title, this would have been the few next-gen games to differentiate the PS4 from the Xbox One – could this blunt Sony’s head start?

The game itself does sound fun – so it’s a shame we may not get to see it this side of Christmas. Driveclub whilst not a simulator like Gran Turismo, is not Mario Kart either – and instead aims to hit a nice spot between realism and fun.

We’ll keep you updated if we hear any confirmation either way.