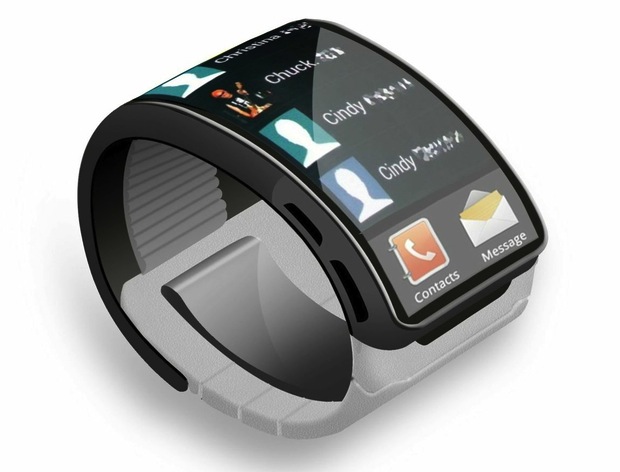 Samsung executives – you just cant tell them anything and expect it to stay a secret. Samsung Mobile’s executive vice president Lee Young-Hee has been chomping at the bit to talk about the company’s smart watch plans since as far back as March. Today he’s gone one step further, confirming to the Korea Times that the rumoured Samsung Galaxy Gear watch will indeed be launching at next week’s IFA 2013 conference on September 4.

Young-Hee also shared a few details on what to expect from the smart watch, laying to rest rumours that the device will feature a bendy screen. The company’s promising-looking Youm flexible OLED tech will have to wait a little longer before making its way into a product, it would seem.

Other than that, Young-Hee revealed little about the Galaxy Gear. Rumours suggest that, given the small wrist-based screen size, a heavily modified version of Android will power the device, while you’d assume a processor and screen size designed to maximise battery life would also have to feature.

It’s set to be an incredibly busy show for the company, with Samsung also expected to show off the long-awaited Samsung Galaxy Note 3, as well as a range of new home cinema gear to accompany the soon-to-be-released S9C curved OLED.