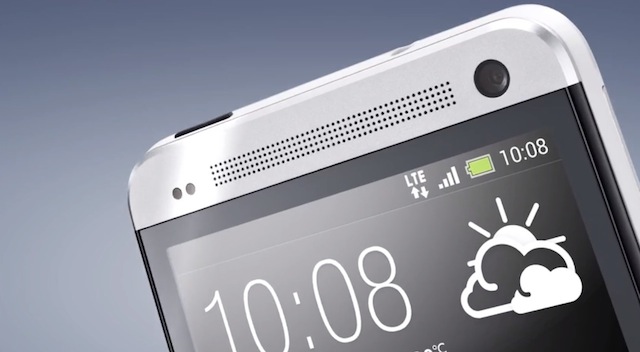 The HTC One is the best Android phone on the planet at the moment. Check out our full review to find out why.

However, it may be about to be bested by a new variant of the very same handset out of HTC’s stable. The HTC J One will be a Japan-only revision of the impressive HTC One (or at least at this moment it doesn’t seem to be headed to any other territories), landing on the Japanese KDDI network and adding microSD support (up to 64GB) to the original HTC One’s feature list.

A promotional video (popped at the bottom of this post) also reveals what appear to be new camrea software features for the HTC J One, including a time-shift feature that will let you pick out the best smiles from a series of shots of your friends, not unlike similar features found in the latest BlackBerry 10 software. There’s also a host of new accessories to go with the handset, including the HTC J One Mini Bluetooth sidekick handset.

Though we’re not holding out hope for a UK release to accompany this Japanese one, we’ll keep you posted if that changes.