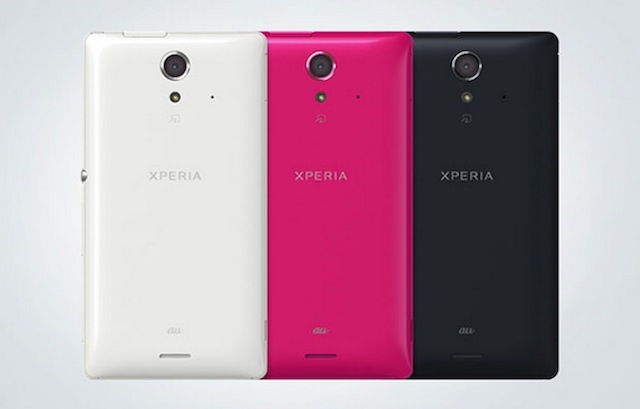 Sony have officially announced a new entry into its Xperia smartphone family, the Sony Xperia UL.

Set to be a Japan-only release for the time being, headed to the KDDI network on May 25th, it offers a 5-inch 1080p display running Android 4.2.

A chubbier take on the Xperia Z, Sony have popped a quad-core 1.5GHz Snapdragon S4 Pro (APQ8064) processor under the hood, powering an Exmor RS 13MP camera capable of shooting 15 frames per second. A physical shutter button is also onboard to court smartphone snappers.

Connectivity includes NFC alongside the Felica wireless payment system, while a water (IPX5/8) and dust resistance (IP5X) casing (coming in white, black and hot pink shades) is also in attendance.

Check out the handset in action in the video below.