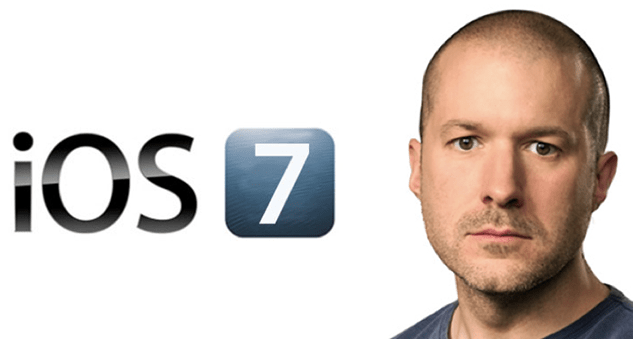 Since Jony Ive took over from Scott Forstall as overseer of all things iOS at Apple, many have predicted big changes were headed to Apple’s mobile software package. And, if rumours are to prove true, that’s exactly what we’ll be getting, with Ive revising the skeuomorphic design that permeates through iOS 7 in favour of a crisp new “flat” look.

Ive is also said to be making dramatic changes to the email and calendar iOS apps, bringing them more in line with the look and functionality offered by Windows and Android rivals.

But at what cost? It seems that the price to be paid for a slinky new iOS experience is a delay to OS X updates.

Though both iOS 7 and OS X 10.9 are expected to be revealed at next month’s WWDC event, deadlines are pulling in close and priority tasks have been chosen. It’s now being reported that Apple are moving chunks of the OS X coding team over to the mobile arm to help speed up the iOS 7 revisions in time for launch at the conference.

It’s unclear yet whether or not the majority of the work on OS X has now been finished, or whether it’s now considered a second-class citizen in Apple’s eyes, given falling desktop/laptop sales and ever-increasing tablet and smartphone sales.

But one thing seems certain: Jony Ive is shaking up iOS in a big way, and there’s no room for a mistake of “iOS 6 Apple Maps” like proportions this year, what with strong competition from Android and Windows tablets and smartphones. With this year’s iPhone expected to be little more than a spec bump, iOS revisions will be the real talking point, and Apple need to nail it.