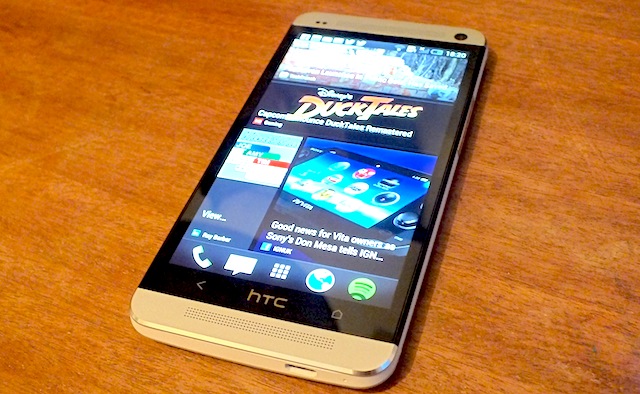 The Wall Street Journal is said to have spoken to a HTC executive that claims the company has sold 5 million of the HTC One handsets since launching in March, despite a staggered launch caused by supply chain issues.

That puts the handset well on track to overtaking the lifetime sales of the HTC One X, thought to have achieved somewhere between 7 and 8 million sales.

It’s still a far cry from the figures posted today from closest rival Samsung however. Their flagship Samsung Galaxy S4 handset has hit 10 million sales since launching roughly a month ago.

HTC have yet to give official confirmation of the sales figures given here, but should the WSJ’s source be giving accurate information, CEO Peter Chou may yet be safe at the top of the Taiwanese company’s board.