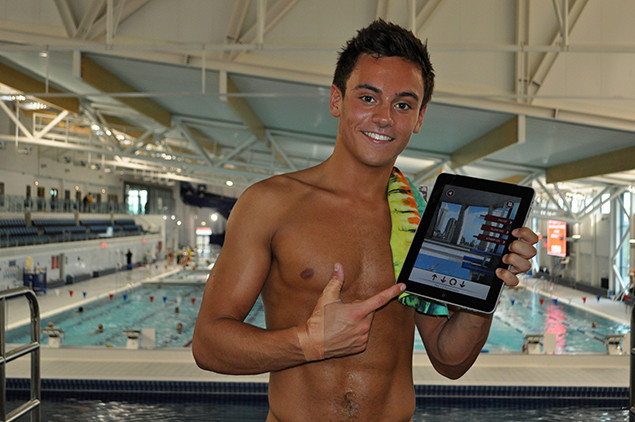 How much would you pay to get the ear of one of your favourite celebrities? Facebook are banking on it being a pretty penny, today beginning the roll out of their pay-to-message-celebs program to UK users too.

Launching initially in the US back in December, it’s now letting users in 36 other countries pay a premium to send direct messages to notable persons.

Celebrities will be graded on their popularity and have an appropriate per-message price set by a Facebook algorithm. The cost to message Olympic diver Tom Daley for instance has been set at £10.68, while author Salmon Rushdie costs £10.08. Paying for a message has your correspondence sent to the celebrity’s main inbox, rather than be relegated to the dreaded “Other” inbox into which few dare to venture.

“It is being tested among a very small percentage of users,” a Facebook rep told The Guardian.

“There is no set timescale. It depends on what happens, what feedback we get as to whether it is rolled out nationally. We are testing a number of price points in the UK and other countries to establish the optimal fee that signals importance. This is still a test and these prices are not set in stone.”

Facebook owner Mark Zuckerberg clearly think his time is worth top-dollar; it costs $100 (£61) to message him using the new service.