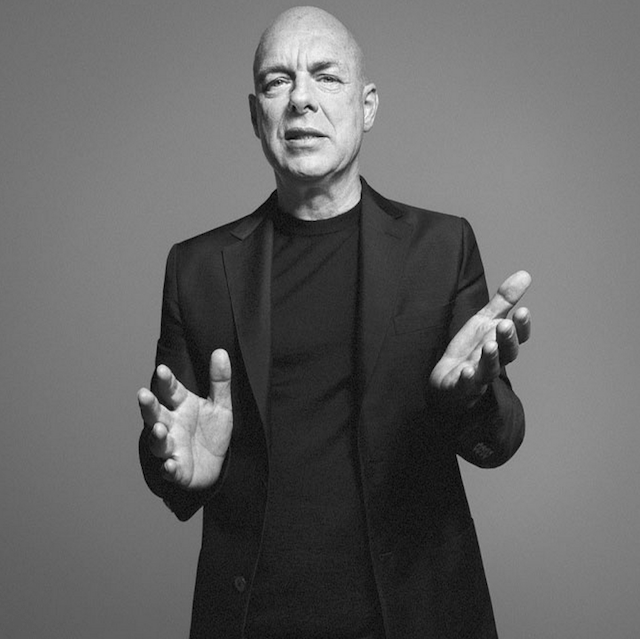 The tech-savvy synth wizard is using light and sound installations at the hospital to encourage a “healing environment”, with his latest work said to have been inspired by Eno’s own lengthy hospital stay following a car crash.

According to the Independent, the “album” consists of two pieces to be played in different locations around the hospital. The first, 77 Million Paintings for Montefiore, will be used in the reception area and uses light and generative music in a similar way to Eno’s Scape iOS apps. The second, Quiet Room for Montefiore, is a static piece (in that it is fixed and unchanging, sounding the same each time and not generatively created), and will be played in patient’s recreation rooms, aiming to help them relax.

It’s not the first time Eno has written music specifically for public places his Ambient I: Music for Airports album, released in 1978, was the first of four albums Eno wrote out of frustration of the audio atmosphere he experienced while stuck at Cologne Bonn Airport in Germany during the mid-70s, and is regarded as the first “ambient” work.