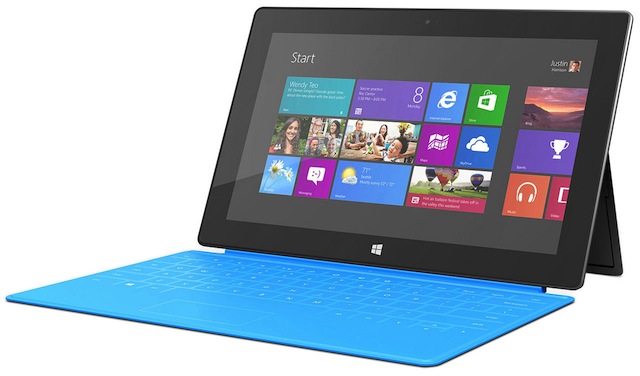 Following earlier rumours of a 7-inch Surface tablet being in the works, Microsoft have confirmed that they are working on smaller own-branded Windows-powered devices.

Revealing the news during an investor call, it’s now believed that Microsoft will be chasing the growing market for 7-inch tablet devices with a similarly-sized Surface, ready to take on the Google Nexus 7, iPad Mini and Kindle Fire HD.

The company’s chief financial officer Peter Klein broke the news, telling investors that Microsoft is working with OEMs on “a new suite of small touch devices powered by Windows”. These tablets would be released at “competitive price points”, fuelling speculation that these would be seen competitors to the reasonably priced Nexus and Kindle lines.

Until now, all we’ve heard are whispers from Wall Street Journal sources, “people familiar with the company’s plans”, claiming that the devices were on the way.

Not that it’d take a genius to second-guess Microsoft’s plans here. Despite mostly favourable reviews (particularly of the Pro model) the Surface line has faltered primarily due to high costs. With IDC reporting that a quarter of all tablets shipping in the build up to Christmas were below the 8-inch mark, Microsoft would be missing out on the fastest-growing market within the tablet sector.