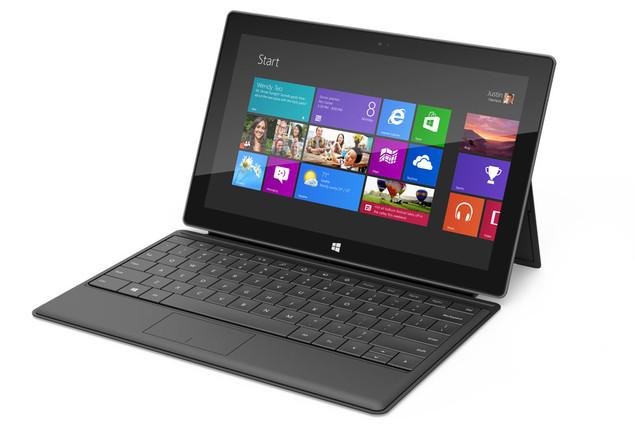 It’s been a relatively slow start for Microsoft’s Surface tablets, but that doesn’t mean the Redmond company’s enthusiasm for the line has been dimmed. According to a new report from the Wall Street Journal, the company are working on a new line of the slates, including a 7-inch version set to enter mass production later this year.

Speaking to the ever-useful “people familiar with the company’s plans”, Microsoft hadn’t initially intended to build a 7-inch device, but have had to follow the market in the wake of the popularity of the iPad Mini and Google Nexus 7. Beyond the size however, those people don’t seem all that “familiar” with Microsoft’s roadmap, as they offer scant few other details.

A 7-inch Surface makes sense. While the original Surface was a little lacking, the Pro model turned out to be a very worthy device. The main hurdle to adoption seems to be cost, which is prohibitively high on the Pro at, sitting at around the $950 mark in the US for the entry level model, or roughly £620. While we’re still waiting for a UK or European release, a smaller Surface would be cheaper, and likely far more attractive for those looking to get Windows 8 in a tablet.

We’ll be keeping an eye on Microsoft’s tablet plans over the coming months, but smart money’s on this rumour being true. At the very least, it suggests that Microsoft haven’t given up hopes on own-branded gadgetry yet.