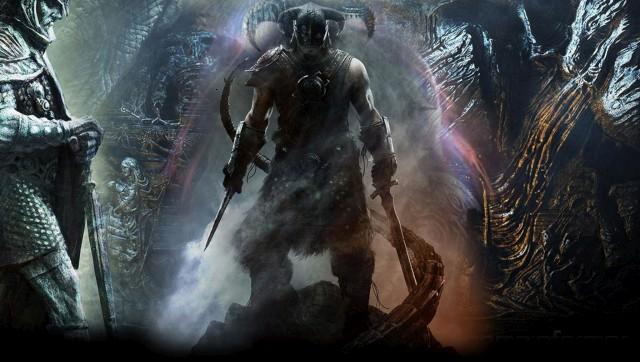 Launching in Europe and Australia on 7th June for PC, PS3 and Xbox 360, the Legendary Edition pulls in the main Skyrim game, the three premium DLC packs (Dawnguard, Hearthfire and Dragonborn) and the extra features added since the games 2011 launch, including mounted combat, additional combat kill cameras, Legendary difficulty and the Legendary skill option that allows you to master each of the game’s many, many skill trees.

The news follows the announcement that the Skyrim development team will no longer be working on major updates for the game, focussing instead on “moving to our next adventure”, which many have speculated will be the next game in the Fallout series.