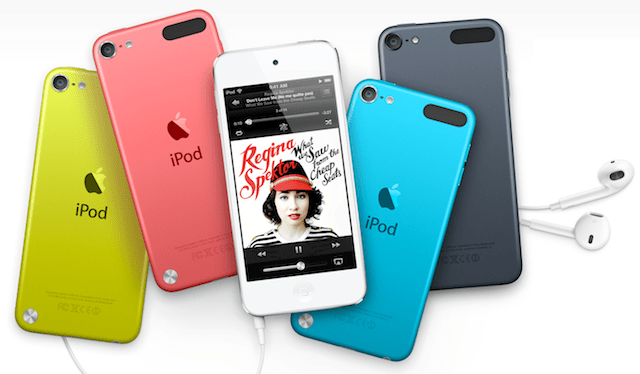 Sick of black and white iPhones, but don’t want to have to cough up cash for a garish cover? The rumoured launch of the iPhone 5S may be ready to sate your appetite for tints and shades, as Japanese publication Macotakara are now reporting that the handset will come in multiple different colours.

Citing unnamed sources, Macotakara claim that five different colour iPhone 5S models will be available at launch. And while specific shades were not mentioned, it’s easy to guess at what they could be, following the iPod’s lead with black, white, yellow, pink and blue finishes.

The iPhone 5S is expected to be an incremental update for the line, and is unlikely to have dramatic new features, such as the iPhone 5’s elongated screen. Aside from a spec bump and traditional camera improvements, it’s likely to be a very similar phone to what launched last year.

The most intriguing hardware rumour surrounding the iPhone 5S is the possible inclusion of a fingerprint reader, as backed up by a job posting spotted on Apple’s website yesterday.

There’s also the possibility that Apple will launch a cheaper iPhone model alongside the 5S, a rumour that has circulated for may years.