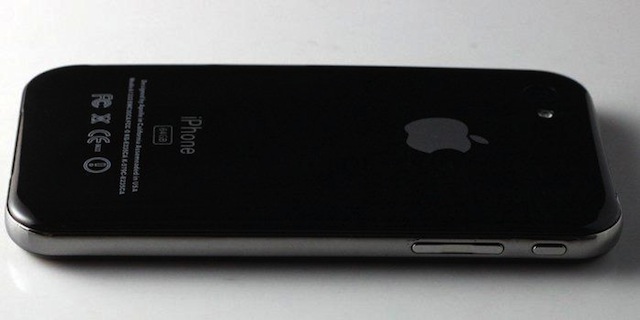 The long-rumoured cheap iPhone will enter production in May 2013, according to a new report from Taiwanese newspaper sources, putting it in line for a late summer/Q3 launch.

The Commercial Times (as translated by MicGadget) has spoken to sources at the Pegatron factory and is claiming that the plant will be the primary builder of the new budget phone. Pegatron already make 40% of all iPad Mini’s shipped, and the cheap iPhone production deal would ring true with Apple’s plans to widen its assembly teams beyond just primarily Foxconn.

As has previously been suggested, the report once again claims that the cheap iPhone will opt for a plastic build, giving it a price tag closer to the region of $350.

The Chinese market is a gigantic, lucrative one, but as the report states, Apple are currently pricing themselves out of the market. The average yearly salary in China, when converted to British Pounds, is around £2,000, and the iPhone 5 starts at around £565. Though it makes it a luxury device and highly sought after, it puts it out of the reach of the average consumer, hence the rampant sales of knock-off clones.

But while a cheap iPhone could boost Apple’s market share in China, it may damage revenues elsewhere. In Europe and the US, the average wage is higher and people are currently happy to pay the extra premium for the standard iPhone devices. Unless Apple significantly hamstrung the cheaper devices (which in itself would cause them problems, with users now expecting a high standard from any product bearing the Apple logo) it’s likely that those who’d normally save up the extra pennies for the premium versions would begin to opt for the cheaper ones, knocking down Apple’s revenues in the process.