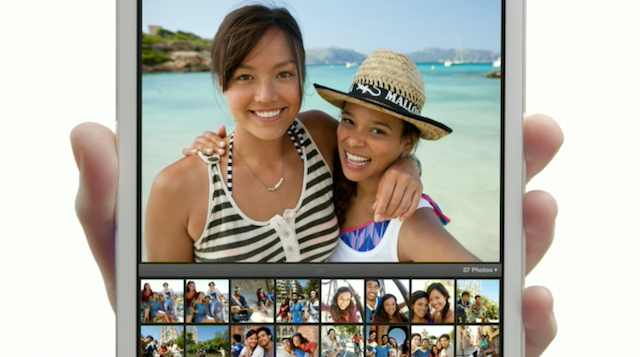 The iPad Mini 2 is facing launch delays due to production issues relating to the high-resolution Retina display.

Kuo believes the Retina display will be the main upgrade in the successor to the 7.9 inch iOS tablet, but that supply chain sources have revealed difficulties in making the smaller high-def screens.

As a result, Kuo is predicting that the iPad Mini 2 won’t even enter production until October, meaning it’s unlikely to hit stores before Christmas of 2013, more likely landing in the spring of 2014.

As a stopgap measure, Kuo suggests there may be a cheaper iPad Mini model introduced in the meantime, priced around $199/ £130 for the Wi-Fi-only model and $249/£160 for the 3G version.

Though only analyst speculation at the moment, a cheaper iPad makes sense for Apple in the same way that a cheap iPhone does. Though it runs the risk of cannibalising sales of Apple’s premium products, low-cost entry level models will keep the company competitive against cheap Android rivals.