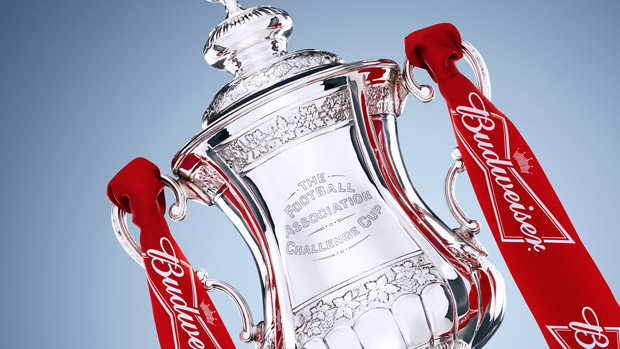 This weekend’s two FA Cup semi-final clashes between Wigan and Millwall, and Manchester City and Chelsea will be documented by a pair of pitchside smartphone snappers.

Chosen by cup sponsors Budweiser, two “Phoneographers” that have built a strong following on social networking sites through arty snaps taken with a simple smartphone camera, will join the professional sports photographers at Wembley stadium.

“We’re thrilled to be bringing these avid football and photography fans closer to the game they love in a way they can share with other fans in stadium and at home,” said Iain Newell, Budweiser’s UK Marketing Director.

“It reflects the changing way people get their football updates and our desire to bring the magic of The FA Cup even closer to the fans, which social media certainly has the potential to do. We hope the Phoneographer’s shots will help celebrate the great moments from this season’s Semi-Finals and capture the optimism of fans hoping to see their team reach the Final in May.”

The Phoneographers will be tweeting the resulting shots with the hashtag #tothedream, and Budweiser are encouraging footy fans to share photos of their match day experience the same way.

While smartphone snaps seem welcome on the terraces, they’re increasingly causing angst at live music concerts. Indie rockers the Yeah Yeah Yeahs have sparked a debate on the matter by asking that smartphones be banned from gigs.