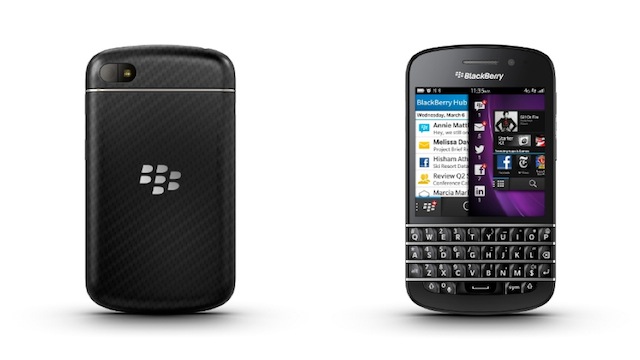 BlackBerry CEO Thorsten Heins is being bullishly confident with his predictions for sales of the QWERTY keyboard-packing BlackBerry Q10 smartphone, telling Bloomberg he believes the new phone will sell “tens of millions” of units.

“This is going into the installed base of more than 70 million BlackBerry users so we have quite some expectations,” Heins said.

If his predictions are accurate, sales of the BlackBerry Q10 would dwarf that of the BlackBerry Z10, the first of the company’s smartphones to use their new BlackBerry 10 operating system, so far managing to sell just over 1 million handsets since going on sale back in January. Some US retailers have even claimed that return rates are outstripping sales on the Z10 model.

So far though, things are looking positive for the Q10. Sales kicked off as a Selfridges exclusive over the weekend, where the handset became the retailer’s fastest-selling tech product ever.

“Salespeople were well-versed on the device and there was more apparent buzz versus the Z10 launch,” Misek said.

Heins looks to be running a tight ship over at the rechristened BlackBerry. Slashing 5,000 jobs last year, the company posted a $98 million profit for Q4 2012, a year-on-year turnaround from the $125 million loss 12 months earlier.