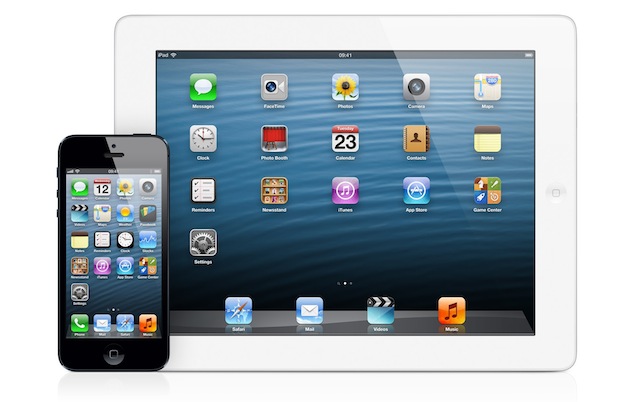 Apple’s iOS software for iPhone, iPad and iPod touch is well overdue an overhaul. From missteps like Apple Maps and Siri to the ageing skeuomorphism that permeates across its design, the once-inspiring design is losing ground to its Android and Windows Phone rivals.

Sir Jony Ive, Apple’s design whizz, knows this, and it looks like he’s ready to make big changes. After taking over from ex-Apple exec Scott Forstall as head of software design as well as hardware design, rumour has it that iOS 7, the new version of the mobile operating system slated to land at WWDC 2013 in June, will have his stamp all over it.

Codenamed “Innsbruck” iOS 7 will cut all the unnecessary frills from iOS according to 9to5Mac, such as digital leather patterns and ring-binder notepads, in favour of a flat, minimalist design. The core mechanics of iOS will remain unchanged, but a cleaner look will pave the way for deeper changes in the future.

WWDC kicks off on June 10, lasting till June 14. We’ll bring you all the latest Apple news from the conference as it hits.