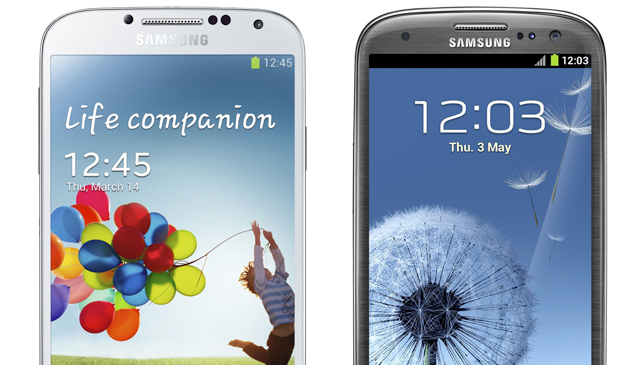 Samsung have revealed that it’s quite likely that the Samsung Galaxy S3 will eventually get many of the software features being shown off in their brand new Samsung Galaxy S4 device.

“Anything that we can do that’s not dependent on hardware like infrared, we’ll definitely bring to all the flagship devices,” said Nick DiCarlo, vice president portfolio planning, Samsung in an interview with PC Mag.

In other words, it seems that features such as S Translator translation services, Smart Scroll eye-tracking for page panning and the S Health hub could make their way to the Samsung Galaxy S3.

It’s an interesting, and not necessarily wise move, at least from a business perspective. While Galaxy S3 owners will jump with joy to see their beloved ageing handset receive brand new features, Samsung will have to be careful to keep some distance between the two smartphones. If it appears that the Galaxy S3 hardware is more than capable enough of supporting the new software features, and Samsung indeed supply an update that provides them, what’s to stop consumers buying the Galaxy S3 over the Galaxy S4, given its inevitable price drop?

We put the Galaxy S3 and the Galaxy S4 spec-sheets in a head-to-head battle last night, which you can read here. While the Galaxy S4 won out, it was mostly due to new software features. If they’re all set to come to both devices, frugal smartphone buyers may be able to pick up an S3-shaped bargain.