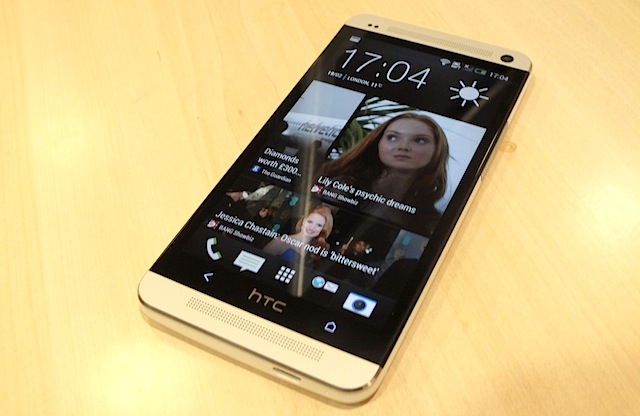 HTC have joined Apple in going on the offensive against Samsung and the newly revealed Samsung Galaxy S4, slating the handset for what it claims is a lacklustre build quality.

“With a continuation of a plastic body and a larger screen being the most obvious physical change, Samsung’s new Galaxy pales in comparison to the all-aluminium unibody HTC One. This is more of the same,” the company announced.

“HTC remains the best option for those people looking for the best technology wrapped in premium design. Our customers want something different from the mainstream, who appear to be the target for the Galaxy. Our customers want original cutting-edge technology, mouthwatering design and a premium feel from their mobiles, which is why we created the HTC One.”

The HTC One’s unibody aluminium build certainly is a design to lust over, but with Samsung yet to reveal pricing for the Galaxy S4, it may prove to be that Samsung chose to use less expensive materials than HTC and pass the savings on the consumer. Only time will tell.

Even if the Samsung Galaxy S4’s design didn’t impress the HTC big-wigs, even they couldn’t turn their noses up at its internal specs. A 1.6GHz Octa Core processor powers the device, backed by 2GB of RAM, with a 5-inch 1080p Super AMOLED display up front.