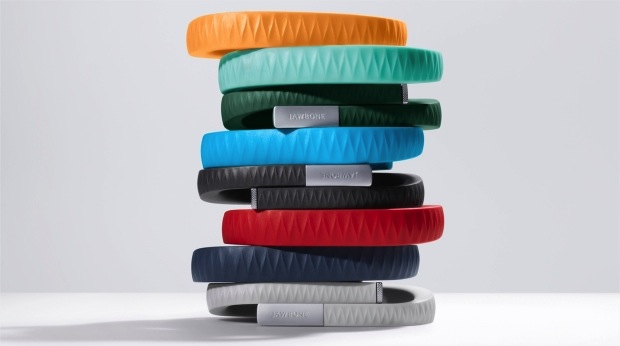 Jawbone have relaunched their Up fitness tracking wristband in the UK, after the company’s first 2011 attempt proved problematic.

The first Up wristband model was plagued with problems, with the device proving neither hardwearing nor without numerous software glitches, one of which caused dire battery issues.

Following a second attempt that’s seen the revised Up successfully launch in the US in November, it’s now available in UK stores too.

Helping users to keep a track of their fitness levels and exercise regimes, the Up costs £99, significantly cheaper than the rival £129 Nike FuelBand.

And whereas Nike’s popular alternative offers Bluetooth support and the fiction “Fuel” charging gamification of exercise, Jawbone’s masterstroke is that the Up already has an Android app to go along with its desktop and iOS applications. The Fuelband on the other hand only has desktop and iOS applications, giving the Jawbone Up a distinct advantage and much larger audience to pitch to.