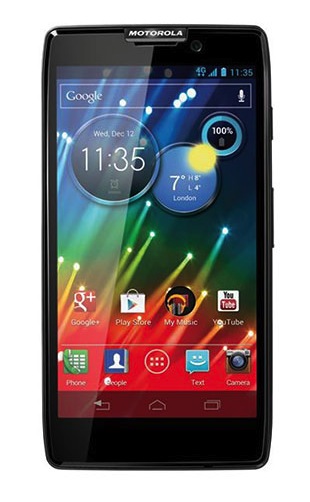 More job cuts are on the way over at Motorola, with parent company Google looking to slash the Moto workforce by 10%, according to the Wall Street Journal.

In an email seen by one of the publication’s reporters, it read that the company believes that “costs are too high, we’re operating in markets where we’re not competitive, and we’re losing money,” adding, “while we’re very optimistic about the new products in our pipeline, we still face challenges.”

The cuts will lead to 1,200 members of Motorola staff across the US, China and India losing their jobs.

According to a Motorola spokesperson:

“These cuts are a continuation of the reductions we announced last summer. It’s obviously very hard for the employees concerned, and we are committed to helping them through this difficult transition.”

Behind closed doors it must have been a really difficult week for the Google/Motorola relationship. Just a few days ago, Google CFO Patrick Pichette, speaking at Morgan Stanley’s Technology Conference, really twisted the knife in.

Pichette described Motorola’s upcoming products as being “not really to the standards that what Google would say is wow — innovative, transformative.”

Might be best to hold off buying Motorola’s new gear then until Google give it their blessing.