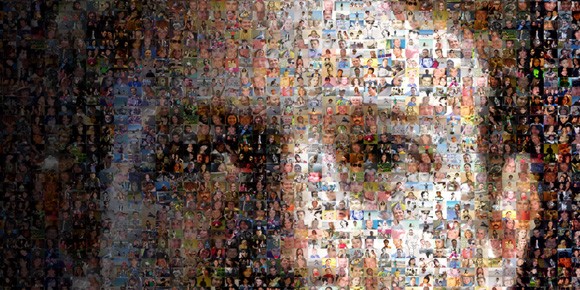 Social networking giant Facebook have been hit by what it describes as a “sophisticated” hacking attack through a previously unknown loophole in its systems.

Though the company insists that none of the personal data belonging to its 1 billion+ users was compromised, Mark Zuckerberg’s employee team found their computers had been infected with malware code.

Facebook’s security teams have identified the root of the attack to be the website of a mobile applications developer that itself had been compromised. It exploited a flaw in Oracle’s Java software.

However, the company believe they were not the only California-based company to be hit by the attack.

“Last month, Facebook security discovered that our systems had been targeted in a sophisticated attack.

“Facebook was not alone in this attack. It is clear that others were attacked and infiltrated recently as well.”

Though Facebook’s sensitive data remains unharmed by the attack, the same can’t be said of Twitter following a recent attack on its systems. The micro-blogging service reported that earlier this month 250,000 usernames, passwords and email addresses were harvested by hackers, calling the attack “not the work of amateurs”.

Some security specialists believe that the latest spate of high-profile attacks on prominent US-based websites is not the work of bedroom hackers, but a larger cyber espionage campaign. The National Intelligence estimate also claims that US intelligence services, financial services, aerospace and other technology companies have been targeted, while the New York Times, Washington Post and Wall Street Journal have all been attacked by what they believe were hackers funded by the Chinese government.