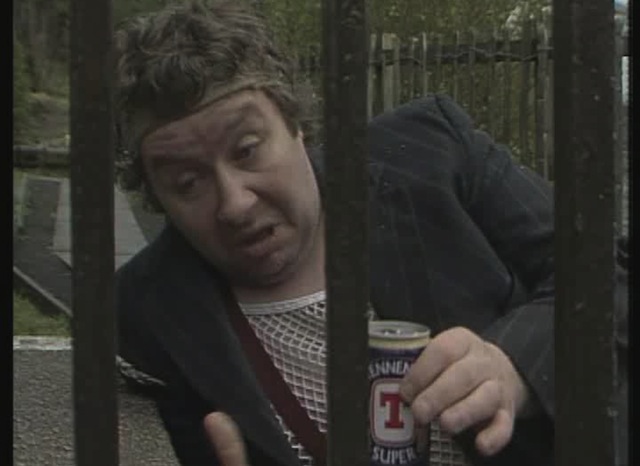 We’ve all been there, having been out “on the lash” with our pals only to realise too late that we’ve had one drink too many. Short of a good night’s kip and the promise of a banging headache the following day, there’s not much you can do to sober yourself up at present. But that may soon change thanks to a new study by researchers in California.

UCLA professor Yunfeng Lu and USC’s Cheng Ji have created a work-in-progress drug that’s become known as the Booze Pill. It quickly sobers up a person suffering the effects of a heavy drinking session. As first spotted by Gizmodo, the pill uses a combination of two enzymes wrapped in a nanoscale shell.

Tested on mice, those injected with the enzyme nanocapsule saw blood alcohol levels drop at a significantly faster rate than those that had not been given the drug.

Though a long way off from widespread human use, Lu and Ji’s work could lead to a pill designed for Joe Public, and could potentially lower accidents resulting from drunkenness and drink driving. Lu describes the drug’s effect as “almost like having millions of liver cell units inside your stomach or in your intestine, helping you to digest alcohol.”

There’s still a problem here though. Drink driving is bad. BAD. We’ve had 30-odd years of public service campaigns to hammer home the point. The same goes for binge drinking; it may be fun on the night, but it leaves you vulnerable and over time does serious damage to your health. If we become so comfortable with being able to drink and pop a pill to fix all the side-effects, that undoes all the hard work done to educate people of the dangers. What then happens on those occasions were a person used to popping a pill finds their supply has run dry on a boozy night? It’s a great idea, but could a booze pill ultimately do more damage than good?