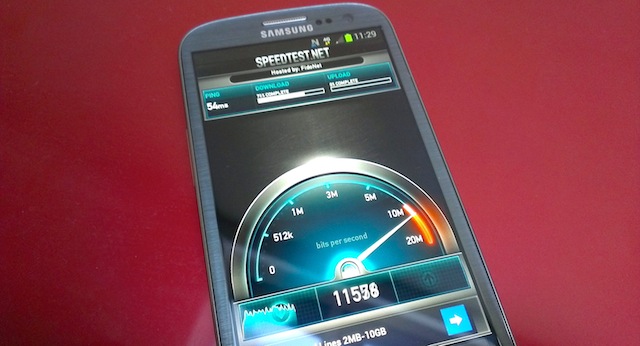 EE are continuing the roll-out of their 4G service at quite a pace now, announcing that 27 new towns will be getting the super-fast mobile download speeds by June, including Oxford, Blackpool and Basildon.

That brings the total number of towns with EE 4G coverage up to 65 in the UK, with the network estimating the coverage could now serve 55% of the UK population.

Though it’s priced a little bit on the steep side, our testing of the new 4G network proved very positive. Click here to read our thoughts on the service. EE may find themselves facing stiff competition by the end of the year however, as rival network Three have announced they will charge no extra premium for 4G speeds on their network when they become available.

The full list of towns next getting EE 4G is as follows: