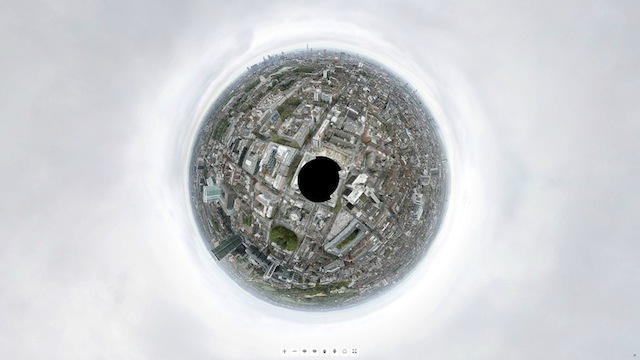 BT have broken a new record by commissioning a 360-degree, 320-gigapixel photo shot from the top of the BT Tower.

Captured to celebrate BT’s involvement in the London 2012 Olympic Games, if printed at its native resolution the image would measure 98 metres long by 24 metres high.

“The BT Tower is such an iconic London landmark, and became a focus for the capital’s celebrations in 2012,” said Suzi Williams, BT group marketing & brand director.

“What better way to capture that remarkable year than with a full panoramic photograph taken from its roof?”

It’s taken three months for a Fujitsu Celcius R920 computer (powered by 16 3.2GHz cores and 256GB of RAM) to process the entire image, which can be panned and zoomed to your hearts content.

To check out the staggering full size image, visit www.btlondon2012.co.uk/pano.html.