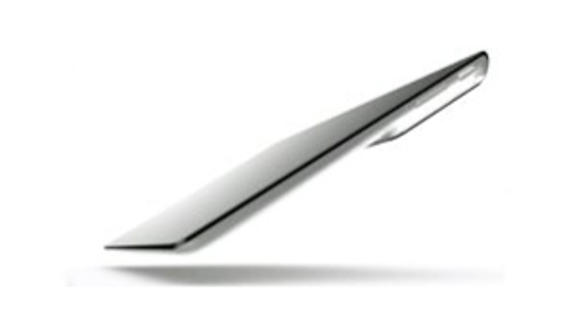 Sony’s Xperia Z handset made waves at this month’s CES 2013 event in Las Vegas, appearing to be the most appealing, feature rich smartphone of the event and out of Sony’s stable for quite some time. It now appears that Sony are looking to build the Xperia Z range, adding the Xperia Tablet Z to their slate line-up, as specs for the device have leaked online.

Just like the Xperia Z smartphone, the Xperia Tablet Z will be waterproof, dust-proof and stylishly thin.

Powered by a 1.5GHz quad-core Snapdragon processor and housing 2GB of RAM, the tablet is also said to have an impressive 10.1-inch screen running at a full HD resolution of 1920 x 1080. It’s not yet clear whether or not the tablet will use the same Bravia Engine technology found in many of Sony’s HD TV screens, but considering it’s found its way into practically every Sony mobile device over the last few years it seems likely to make an appearance here too.

The device’s leaked spec sheet is rounded off by 32GB of memory, an 8.1 MP rear camera and a 2.2MP front facing one, with Wi-Fi, LTE, and NFC connectivity options included.

Though sounding promising, the report is suggesting that the Xperia Tablet Z will not launch until the second half of the year, by which point competition from Google, Apple and Microsoft may be even stronger than at present. Android 4.1.2 Jelly Bean is said to be the Xperia Tablet Z’s operating system, which may look a little dated by the time of release, especially if Key Lime Pie, the next expected version of Google’s mobile OS, has by that point launched.

Sony’s tablet track record so far has been patchy at best, with the Tablet P and Tablet S Android device ranges landing to mixed reviews across all iterations since first launching back at CES 2011.