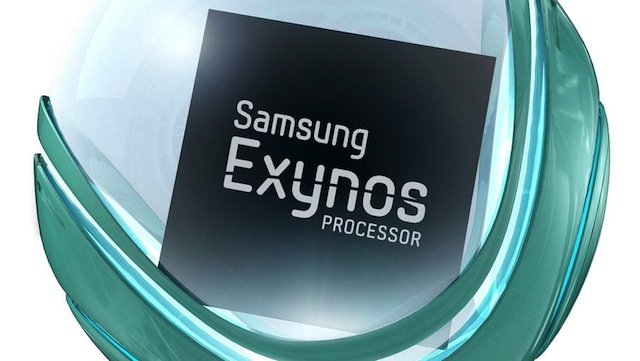 The Samsung Galaxy S4 may have not made it to CES 2013, but the world was offered a glimpse of what’s almost certain to be one of its major components at the show – the eight (or Octo) core Exynos 5 Octa processor.

The processors eight cores are split between four powerful A15s for intensive processing activities and four A7s for lighter loads. Despite being far more powerful than the previous quad-core generation of Exynos processors, it’s also said to be 70% more efficient, which could lead to improved battery life in the Samsung Galaxy S4.

Showcased alongside the company’s flexible display technology called Youm, it set tongues wagging that the Samsung Galaxy S4 could possibly land with a bendy screen too.

Roughly a month away from MWC 2013, there’s a chance we could find out more about the Galaxy S4 there, though the Galaxy S3’s independent launch event suggests that may not be the case.