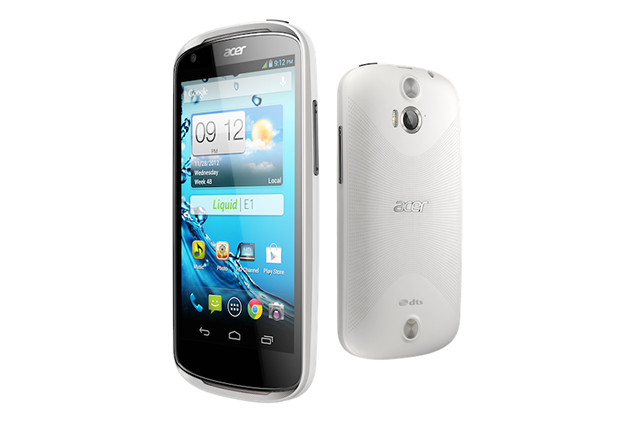 The 4.5-inch handset has a 960 x 540 touchscreen, a 1GHz dual-core processor backed by 1GB of RAM, a 5MP rear camera and a 0.3MP camera up front for video calling. 4GB of builtin storage space features, as does microSD support for those looking to boost the amount of media they can squeeze into the handset. 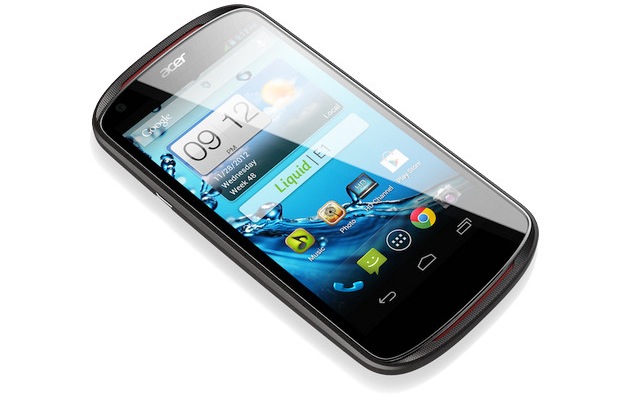 An FM radio is built in, with the low-powered phone managing to hit 8 hours of talktime and 400 hours of standby from its 1,760mAh battery pack.

Mobile World Congress kicks off on 25 February 2013. We’ll be have all the news from the show here at Tech Digest, as well as pre-show rumour run downs, so keep checking back.