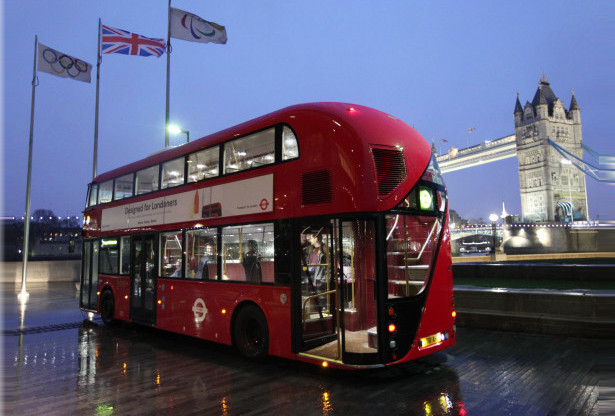 London buses have been upgraded to accept contactless fare payments from NFC-enabled smartphones and credit cards as of today, alongside regular cash and Oyster Card fares.

All 8,500 of London’s buses will have the new systems introduced today, though the old-style jump-on heritage Routemasters will be the exception, with no NFC payment systems planned for the vintage buses.

Fares stay at £1.35, just as they are with Oyster Cards, though there are a few quirks with the new system that need to be remembered before you go trying it out.

First of all, there’s no cap on the money taken through the new NFC payments, unlike an Oyster Card which automatically caps the money you’ve spent in line with the price of a one-day travelcard. In other words, the new system should be used as a back-up plan for if you’ve forgotten to bring you Oyster Card out with you, or haven’t topped up its credit.

Secondly, don’t keep your NFC credit card and Oyster Card in the same wallet when making a payment; it’ll send the reader haywire and you may be charged twice, once on each card.

Lastly, an NFC card or NFC smartphone can only be used to pay for one person, so if you’re boarding the bus and aim to pay for friends or family, you’ll still need either individual cards for each passenger, their Oyster Cards or cash.

Despite the quirks, it’s a welcome addition. Transport for London also plan to introduce NFC payments to the Underground tube system, though the roll-out has yet to be finalised. The premium you payed for your NFC-enabled smartphone is starting to pay off, it seems.