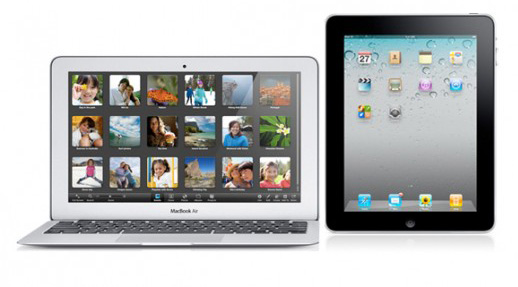 Apple are thought to be considering ditching Intel’s processors from their future computers in favour of their own mobile processors, a new report has revealed.

Sources “familiar with the company’s research” have told Bloomberg that the Cupertino tech giants believe that their mobile processors will one day be powerful enough to power their iMac and MacBook computers.

Though such a move is unlikely to happen “in the next few years”, Apple’s processors are already coming on leaps and bounds, with the current full size iPad (4th generation) housing an A6X processor twice as fast as its A5X predecessor, letting it comfortable display super-high resolution Retina Display graphics and increasingly demanding 3D gaming apps.

“Apple is a trendsetter, and once they did their own chip many others may pursue a similar path,” said analyst Sergis Mushell of Gartner Inc.

However, such a move may come at the cost of performance, suggested Mushell:

“If mobility is more important than functionality, then we will have a completely different environment than we are dealing with today.”