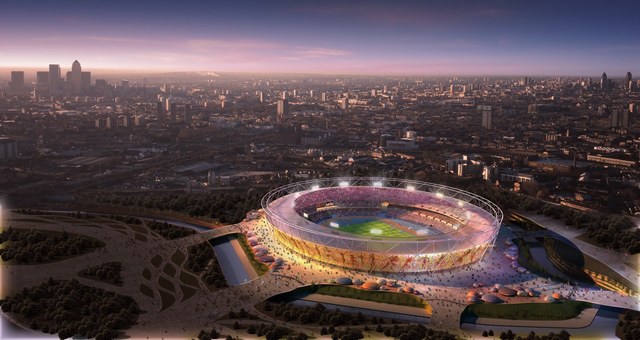 Today sees the penultimate instalment in the Tech Digest Tech Pentathlon series. As we’re gearing up for the Olympics, we’ve already highlighted five of the best Olympic apps, some of the best Olympic gadgets hitting stores and also how to best work from home while the London 2012 games are taking place.

This will be one of, if not THE first Olympics where there are almost as many platforms to watch the games on as there are events. With streaming now a leading way in which we watch our video content, today’s Tech Pentathlon feature will look at some of the best ways to stream the London 2012 games. 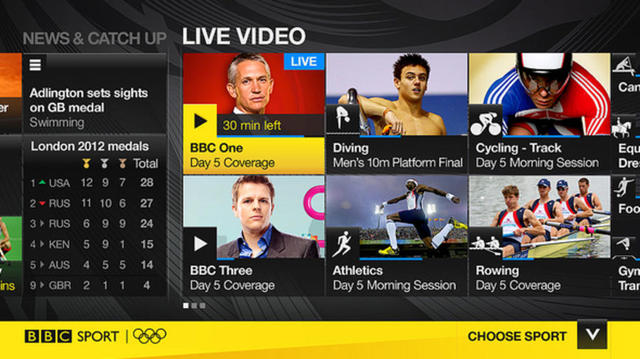 The BBC are filming 2,500 hours worth of Olympic content over the next couple of weeks, and there simply aren’t enough hours in the day to squeeze it onto all of their TV channels. In order to deliver all this coverage, and give you the choice to watch some of the more obscure events as they happen, they’ve put together a number of different ways you can watch the games over the web.

First up is the impressive bbc.co.uk/sport website. It’s offering live streaming of the games, with 24 events at full HD resolutions. As well as pulling in standard website fare including schedules, results, news and opinions, playback controls let you pause and rewind events as they’re happening.

Head over to Facebook and you can also add the BBC Sport app to Farmville and Mafia Wars on your apps section. It’s offering pretty much the same streaming options as the BBC website is.

If you’re a mobile user, this all gets carried over to a new mobile version of the website too, letting you stream HD video over both Wi-Fi and 3G. 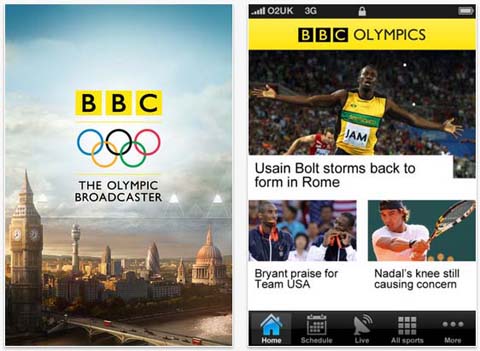 Sticking with mobile for a moment, there are a handful of apps that offer similar streaming options too. The BBC Olympic app is available for iPhone, iPad, Android and BlackBerry, and has the same HD content and live TV playback functionality as offered by the website.

Eurosport are also offering mobile streaming of their live content, but it’ll cost you. The Eurosport Player app is available to Android and iOS device owners, with a £2.99 a month charge. You will, of course, get access to all Eurosport’s other sporting coverage as well as the games though.

Live streamed content is also available through select smart TVs, set top boxes and games consoles. Using a HTML5 app powered by Adobe’s Primetime technology, owners of Samsung’s Smart TVs, the PlayStation 3 and Virgin’s TiVo box will be able to use the BBC Sport App to watch events in real-time. 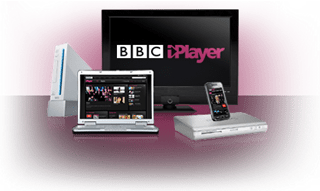 If you’re not too fussed about watching the games live, the BBC iPlayer video-on-demand catch up service will offer all the Beeb’s televised content. As well as a browser based version for Macs and PCs, iPlayer is available as an app for countless mobile handsets and web connected devices including games consoles, tablets, set-top boxes and PMPs. To name just a few compatible devices, iPlayer is available through the Xbox 360, Nintendo Wii, PlayStation 3, Virgin Media TiVo, BT Vision, Roku streaming boxes, smart TVs from Sony, LG, Panasonic, Toshiba and Samsung, and set-top boxes from Grundig, Humax, TVonics and Echostar. That’s hardly an extensive list, but rest assured; if your device can access the internet and has a screen or can be hooked up to one, chances are the BBC have it covered with iPlayer support.