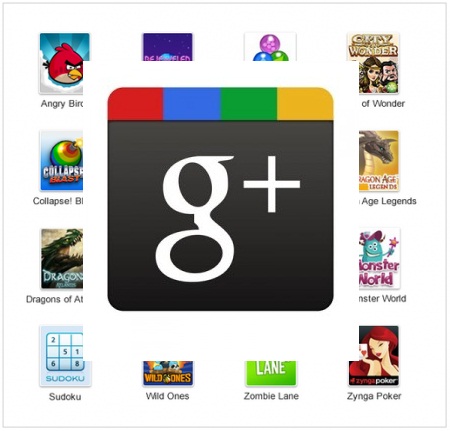 Do you use Google+ for a bit of light social gaming every now and again? No, we didn’t think so. Which is why the likes of EA and Wooga are pulling their games from the Facebook-rivalling social network.

The Google+ games page has only been live since August 2011, landing with titles like Zynga Poker and Angry Birds. However, seemingly few gamers are interacting with them when compared to the high numbers that do through Facebook.

As a result, Wooga has pulled their Monster World app, and look next to take down Bubble Island and Diamond Dash, all games which have performed well on Facebook.

“We decided to remove certain games from Google+ because we have a much larger following on Facebook and they are active users,” said a Wooga spokesperson.

Similar sentiments are shared by EA, who own Bejewelled Blitz developers PopCap.

“PopCap has decided to suspend Bejeweled Blitz on Google+ to redeploy our resources to other adaptations of Bejeweled,” said a spokesperson for the company.

“Certainly, Google is a valuable gaming partner for PopCap and EA, and we’ll continue to develop for Google platforms.”