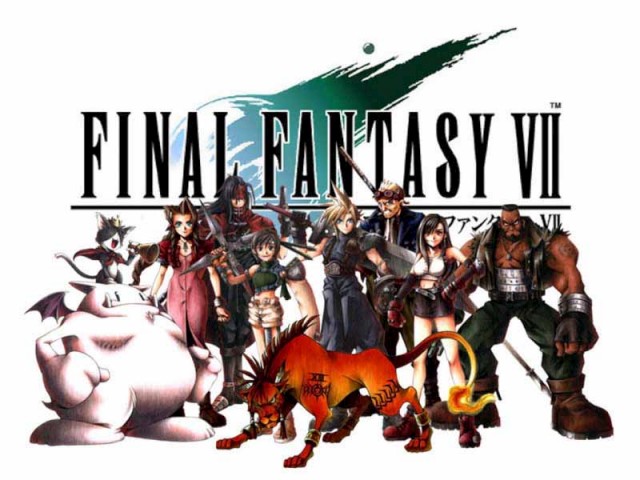 It’s often hailed as one of if not THE best JRPG of all time, and while it’s enjoyed renewed success in recent years as a downloadable title for the PSP and PS3, Final Fantasy VII hasn’t had much love when it comes to other platforms. Until now that is; the premier Square role-player looks set to land on PCs in an updated version through Valve’s Steam download store.

A leaked product description appeared over on FinalFantasyVIIPC.com, a domain that Final Fantasy developer Square Enix registered on 15th June, revealing a few tidbits of info on what to expect.

A host of Steam features, including online profiles, cloud-synced saves and 36 achievements will be added to the game, as well as a character-boosting item for casual players that maxes out character stats when you “find yourself stuck on a difficult section or lacking the funds to buy that vital Phoenix Down”.

We certainly didn’t have that in my day. It would certainly have made taking down Emerald Weapon a fair bit easier!

The product descirption, since pulled, can still be viewed via Google’s cache.

Final Fantasy VII was originally ported to the PC from the PS1 back in 1998, but proved a disappointment. Screen resolutions were locked at a maximum of 640 X 480, while the original epic soundtrack was given a cheap midi reworking.

While the hardcore Final Fantasy fanbase will always be crying out for a HD remake of FF7 (something that director Yoshinori Kitase told Tech Digest was all but impossible), at least this PC version will allow for the many graphical mods that have been created over the years to be applied. We’ll keep you posted when official word on this comes in.