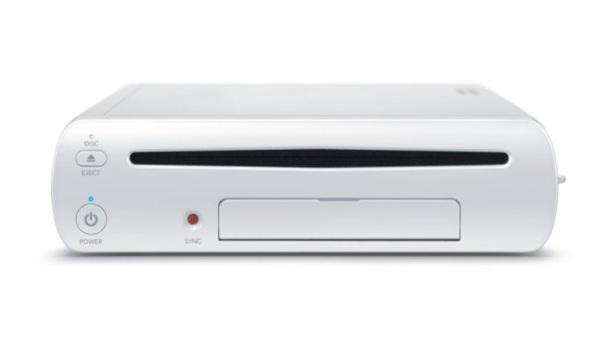 Nintendo have finally unveiled the specification list of their new home gaming console the Wii U. The Wii U has been expected to take on the Xbox 360 and PS3 and probably prevail over them. But will Nintendo’s new console be able to match up with the next generation of consoles?

Nintendo have a history of always beating the competition by getting their console out before other manufacturers, but as we saw with the Wii, it can come at a price as the Xbox 360 and PS3 both had HD graphics making the Wii look dated and archaic, the only thing the Wii had going for it was its motion gaming. Having said that, the Wii has done surprisingly well and by looking at the specs for the Wii U, it may follow suite.

The Wii U, like its predecessors, will not be able to play either DVD or Blu Ray, which may prove to hinder the console when it comes up against the big boys of the next gen. What it will do however, is give the user the ability to stream 1080p videos via Netflix, Hulu, YouTube and Amazon Video. The Wii U will also be backwards compatible with Wii games and you will be able to use your Wiimotes, nunchucks,balance boards and classic controllers, which is always a nice little bonus when buying a new console.

Gamecube games will not be able to be played on the Wii U, which comes as no surprise as many of the games are now available on the ‘New Play Control’ range on the Wii. It would have been a nice touch if the Wii U could play Gamecube games but i guess it just is not cost effective as many people were unaware of the Gamecube control ports on the Wii anyway but it may have helped win the core gamers over.

The power behind the Wii U will be a IBM power multi-core processor, it is not clear how many cores will be used on the Wii U as of yet, but there are some rumours which suggest that the Wii U will be sharing the same technology as IBM’s AI computer, Watson, which would make the Wii U one powerful device. The graphics will be powered by AMD’s Radeon graphics chip which gives the Wii U 1080p HD gaming.

That is all the specs Nintendo has released, its a shame its vague but it feels like Nintendo are giving us enough information to get us salivating over their new console. The Wii U is expected out for Christmas 2012, although this seems like quite an ambitious launch date. Let’s hope Nintendo do not rush this out to meet this projection.