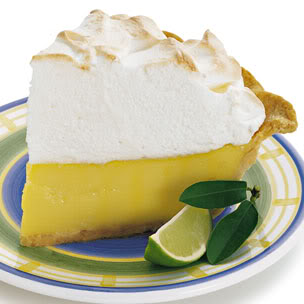 We’re still awaiting confirmation that the next update of Google’s Android OS will be called Jelly Bean, but already we’ve got a rumoured flavour for the update set to follow that one too. It seems Key Lime Pie will be next in the Android lineage of dessert-based update names.

The tip comes from the same source who earlier told The Verge that Jelly Bean was the next Android update, seemingly confirmed by the bowls full of jelly beans littered around the Google Android stand at Mobile World Congress last week.