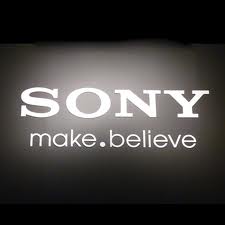 Sony are looking to expand their 3DTV offering in 2013 by shipping Passive 3D TVs as well as the Active 3D sets they’ve championed since the dawn of the 3DTV push, according to a new report from The Register.

“Our engineers don’t really like [passive] because it has half the resolution of active shutter 3D, but consumers appreciate the convenience of passive.”

With that in mind, Sony are now thought to be preparing an aggressive Passive 3D push over the next year, with 3D tech overall still not reaching the sales heights AV companies had hoped for.

The Passive 3D sets will also be accompanied by Sony’s next generation of OLED TVs, with Negishi stating that “2013 will be the year when we will really fight back with new technologies.”