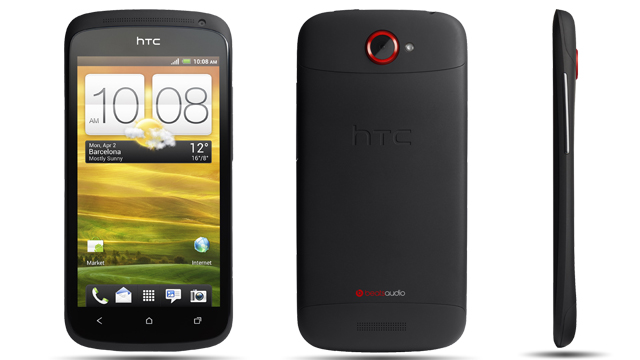 Boldly going where no phone has gone before, HTC’s One S handset, just revealed at Mobile World Congress 2012, has a shell made using same the process and materials as spacefaring satellites.

Featuring a unibody case, it’s made by micro-arc-oxidising metal, before being bathed in a plasma field and electrocuted, which then carbonises it. And then it goes in your pocket alongside your grubby tissues and loose change. Mental.

Elsewhere its specs are less exciting but solid nonetheless.

Running Android Ice Cream Sandwich, the phone is powered by a 1.5GHz dual-core chip. It’s 4.3 inch AMOLED screen sits in a case just 7.6mm thick, and has a 1620mAh battery.